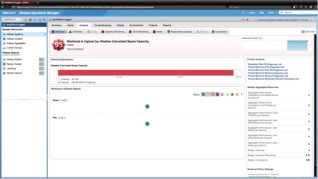 From the earliest versions of vCenter Operations to the current vRealize Operations incarnation, we have been offering a multitude of capabilities to help IT administrators effectively manage, troubleshoot and simplify their infrastructure. One of the most powerful of these capabilities is the ‘Analysis Badge.’ Analysis Badges can be used to provide ‘at-a-glance’ views in numerous […] 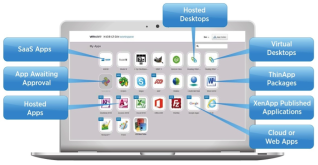 By Cindy Heyer, Technical Writer, Technical Marketing, End-User Computing at VMware The newly updated Application Delivery with Horizon 6 white paper is now available. This new version is packed with easy-access tips about using the features and components of Horizon 6 to more effectively manage your applications and desktops. This paper has something for everyone. […] 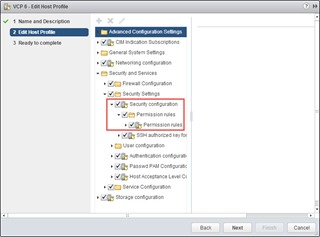 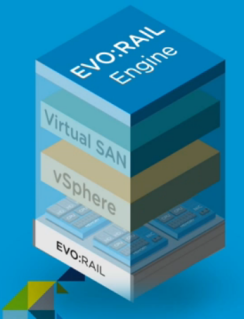 VMware has doubled the number of virtual appliances that can be configured using VMware EVO:RAIL software, going from from four to eight for a total of 32 nodes in a single cluster. 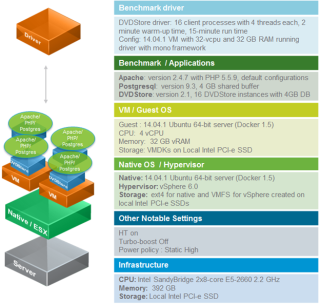 In a series of blogs, we showed that not only can Docker containers seamlessly run inside vSphere 6.0 VMs, but both micro-benchmarks and popular workloads in such configurations perform as well as, and in some cases better than, in native Docker configurations. See the following blog posts for our past findings: Docker Containers Performance in […] 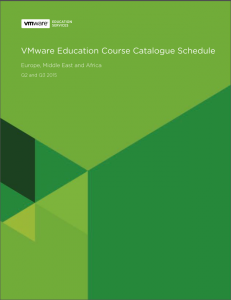 We’ve made it easier for you to see when VMware Delivered open-enrolment courses are scheduled in Europe, Middle East and Africa. To sit alongside our current course catalogue we have created a schedule (PDF) which shows all the Classroom and Live Online courses scheduled up until September 30th 2015. All courses can be found and booked via […] 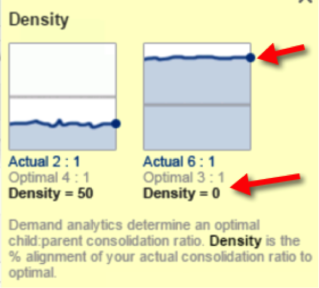 I recently got asked to explain the Density badge in vRealize Operations Manger. Please note that videos of all the badges (and more…) are available at this page. https://www.vmware.com/support/vrealize-operations-Manager-6-video.html (You’re welcome!!) 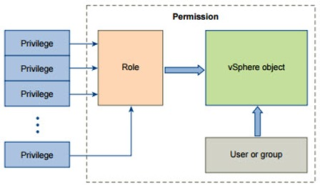 For access and authentication VMware leverages the concept of roles and privileges. A role in VMware is a grouping of privileges that can be assigned to an object. Users or groups are associated with the role. In VMware there are four types of permissions that can be leveraged.

Applications for the 2015 vExpert program are now open. This is the second and last chance to apply for vExpert in 2015. Applications will be accepted until July 15th at midnight PDT. The vExpert 2015 second half announcement will be on August 24th 2015. The VMware vExpert program is VMware’s global evangelism and […]